Get fresh music recommendations delivered to your inbox every Friday.

from Extinct by Darla Smoking 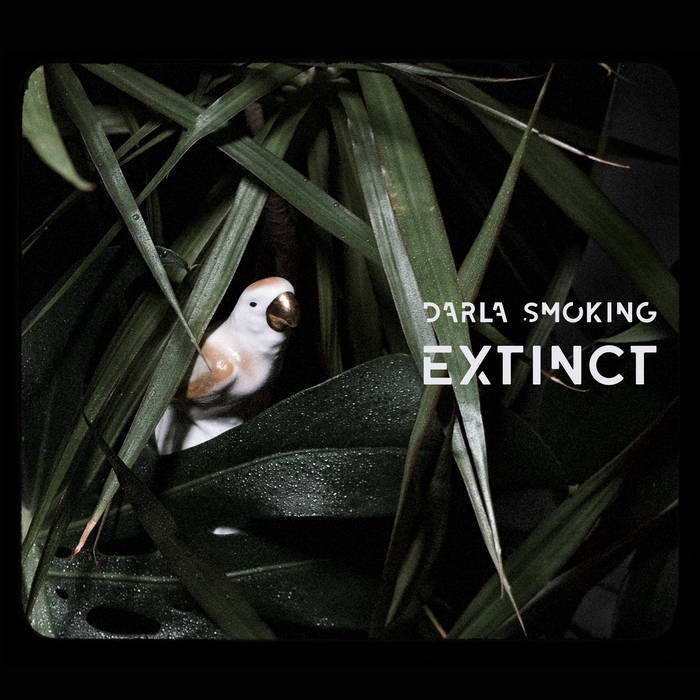 Darla Smoking is a Slovenian musical project, formed by two experienced musicians - one is controlling the rhythms, the other electronics, samples and smokey soundscapes.

History and modernity are brewing inside this dub-based entity, while at the same time Darla embodies a thousand distinctive voices from all over the globe. The results can be sometimes dark, sometimes light and dance-oriented fusion of dub, electronica, etno and world music.

“Extinct” will try to awake and remind again that the battles against extinction from some decades ago are still there and haven't been getting any attention and help in solving the situations. We still have Native Americans without their prairie, Tibetian people being forced to become Chinese, Maori and Aborigini tribes drowning in the big city's slums, massacre in Amazonia and the last sheppard in Bulgaria who is being sucked into globalisation, all the way to the plastic soundscape under the Arctic sea.

All in all the new album will spit out the dying screams and helpless anger while we all quietly watch the world blow in our faces.
Extinct is the new dead.
credits
released November 18, 2019

All songs created by Darla Smoking

Drums for Sandcry, Chainsaw massacre in Amazonia, Harvest and Empty plain recorded at Radio Student Ljubljana studio. Drums for Son of a goat, Hoodoo and Wounds of the Magdalen islands recorded at Bombyx Lori studio in Ljubljana.

Bandcamp Daily  your guide to the world of Bandcamp